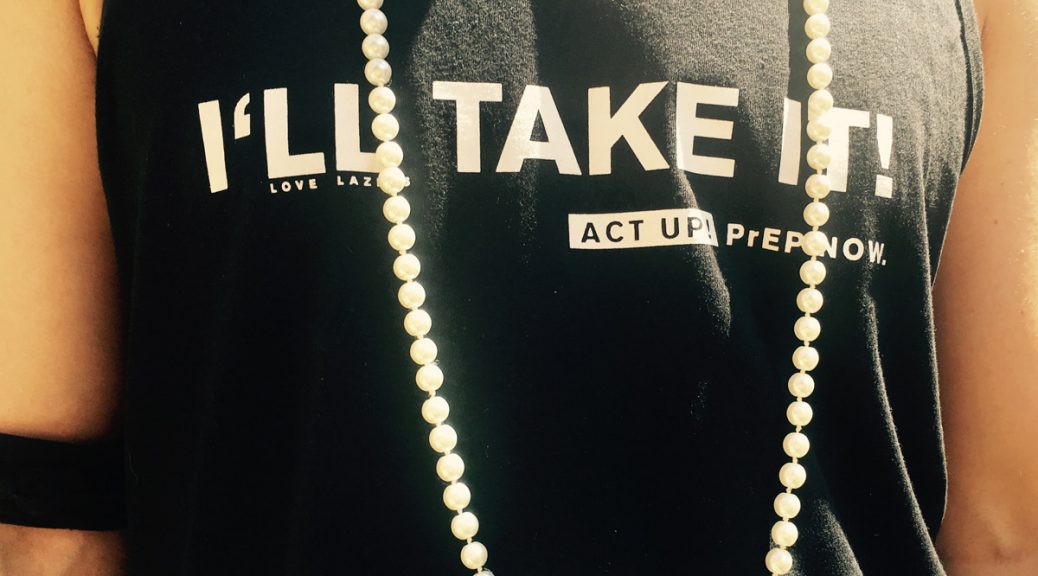 PrEP (HIV pre-exposure prophylaxis) is the pharmaceutical protection against HIV infection. Right now, Truvada and its generics are used for this indication.

About 500 new HIV infections are diagnosed in Switzerland each year, half of which in men who have sex with men. PrEP is cost efficient and is covered by insurance in the US, some european countries, and also countries like Brazil, Israel, South Africa and soon Morocco. In regions with PrEP coverage HIV infections rates dropped dramatically.

In Switzerland, PrEP is not approved and users have to pay for medication themselves. Because of the high cost associated, a black market for generics is rising. The application for an approval can only be made by the pharmaceutical company, Gilead. They, however, have not shown any interest yet — most probably because the patents on Truvada expires this year.

PrEP is safe when taken under medical supervision and controlled by lab tests including HIV. Because of the Swiss billing system Tarmed these costs are fixed and around CHF 500, but could be done for less than CHF 100. These costs have to be paid for by PrEP users because of the deductible (Franchise). A two-class system is created, in which only people with enough money can afford safe PrEP. The people needing it most often have no access. Many of them do not have medical supervision for PrEP and thus endanger their health and that of others.

We demand: Prevention is not a private matter!